HammerTech in Action at DAVIS Construction 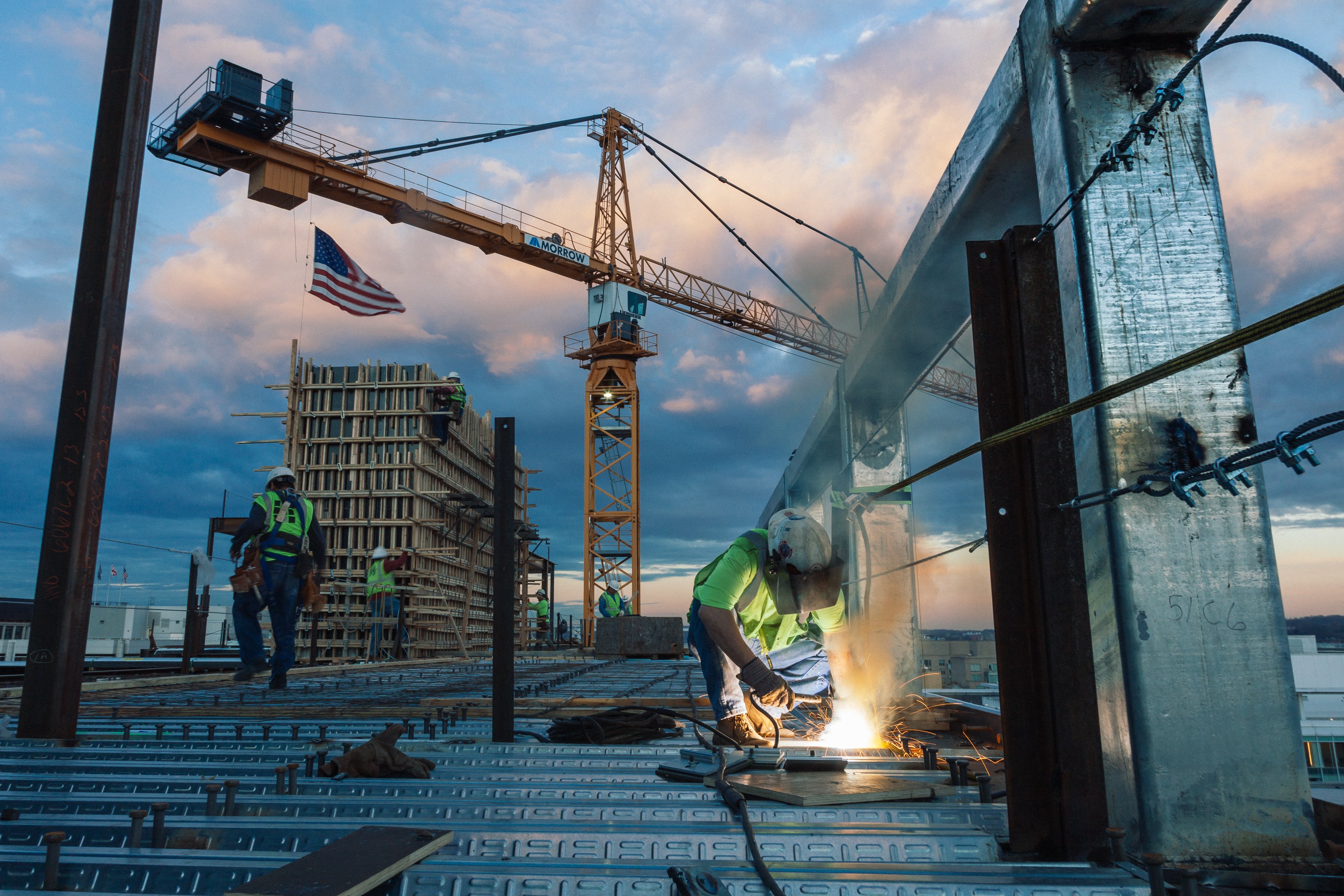 DAVIS Construction has done more than just keep up with the times in the construction industry. They’ve set the pace. At DAVIS, they truly believe that corporate responsibility extends far beyond the bottom line and that safety comes first, always. The company’s local vision has generated recognition for both construction and community leadership across the nation.

Before COVID, DAVIS performed all of its safety orientations and attendance-taking processes on-site. However, at the onset of the pandemic, it became clear the company needed to pivot these processes.

When health and safety regulations for the coronavirus came into effect, superintendents were spending hours each day orientating workers in small groups in order to maintain social distancing. Not to mention, workers would all need to wait to be orientated before they could begin their workday. Valuable time was being lost across the board.

It had been on the DAVIS radar to standardize Environmental, Health, and Safety (EHS) communication for quite some time. Seeing the effect that pandemic protocols were having on company scheduling and productivity was enough to make the search for a solution a top priority.

That’s where HammerTech has come in. Although the program is still in the pilot phase, the partnership is looking bright.

From the five pilot projects that DAVIS has rolled out in HammerTech so far, the feedback, company-wide, has been incredible. Hours upon valuable hours have been saved for everyone from the superintendents to subcontractors to employees. Deciding to roll the program out across DAVIS was a “no brainer” says business analyst Heather Baker.

Seeing the effect that pandemic protocols were having on company scheduling and productivity was enough to make the search for a solution a top priority [for DAVIS].

On DAVIS project sites, everyone is required to go through a safety orientation. Prior to the pandemic, new workers (or workers entering a new phase of a project) would physically meet with the superintendent for the 25-minute orientation at the beginning of the work week or as needed. After the orientation was complete, each worker would fill in a sign-in sheet to record that they’d participated.

Additionally, now DAVIS can take advantage of the assessment feature included in HammerTech’s safety orientation space. Utilizing the assessment’s functionality, management can evaluate each worker’s understanding by simply requiring a short quiz be completed after each orientation.

DAVIS is also able to have orientations completed more efficiently because subcontractors can send the orientation video link in advance to any workers coming in the following week. Workers may then take their orientation before they even step foot on the project site.

The HammerTech portal is conveniently compatible with any browser. Each orientation video and quiz can be administered on a computer, tablet, or smartphone—whatever is available. If a worker fails the assessment twice, the HammerTech software notifies the superintendent so the matter can be addressed.

Although DAVIS is delighted with the software so far, there are still a few features they’d like to see added. Of course, HammerTech is on it. DAVIS has kindly partnered with HammerTech to help beta test these additional features as they are released.

DAVIS and HammerTech have already collaborated successfully on the option to disable fast-forwarding during safety videos. Adding this option has been helpful not just for DAVIS but for many other construction companies whose workers were not watching safety orientation videos in full.

There were also features that DAVIS didn’t need as they were already utilizing another software for drawings, specifications, RFIs, and submittals. HammerTech provides DAVIS only with what it uses: a safety orientation package, profiling, and sign-ins.

One of the upgrades DAVIS requested was the ability to import projects from its Procore account into the HammerTech portal. HammerTech is taking it a step further as it works on an entire integration with Procore. This means projects will only need to be inputted once to populate both programs. As each partner company is added to a project in Procore, that company will be added as an employer to the corresponding project in HammerTech.

Another feature requested by DAVIS was the ability to prohibit access to other DAVIS projects sites for workers who had been given a 3-day suspension or who had been terminated. As it stands, these workers can use the original link they received to create a brand-new worker profile under their corresponding subcontractor, which enables them to simply continue working on another site. DAVIS needs a form of cross-referencing so that these registrations will not be accepted.

Both of these features are expected to be released in the first quarter of 2021.

“Even in contrast to procedures before Covid,” Heather says, “so much time has been saved using the software that it just wouldn’t make sense to do it any other way.”

Beginning January 2021, DAVIS will implement HammerTech on all new projects starting up. “Even in contrast to procedures before Covid,” Heather says, “so much time has been saved using the software that it just wouldn’t make sense to do it any other way.”

The DAVIS EHS team will be responsible for transitioning the projects under way as well as all future projects to use HammerTech. Training sessions will be held for each team until everyone has gone through the process at least once.

Want to Preview our Software?

No pressure, but if you want to catch up, talk about your needs, or take a look into our all-in-one field safety operations platform, send us how to get in contact and we'll set up a call. 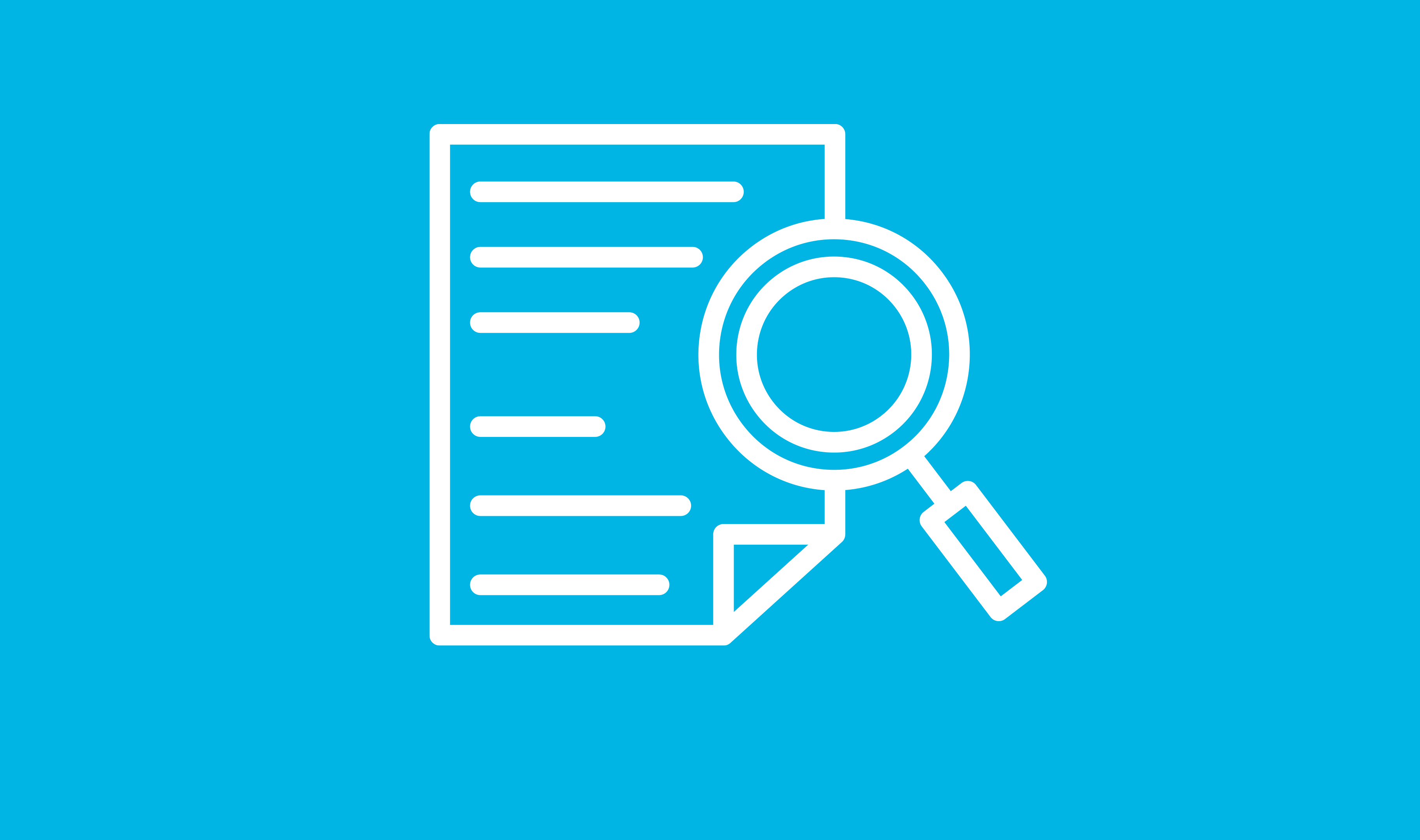 How Technology is Making Jobsites Safer During COVID-19

Weathering the COVID-19 pandemic requires continued attention and reinvention as the construction industry figures out how to conduct business safely ... 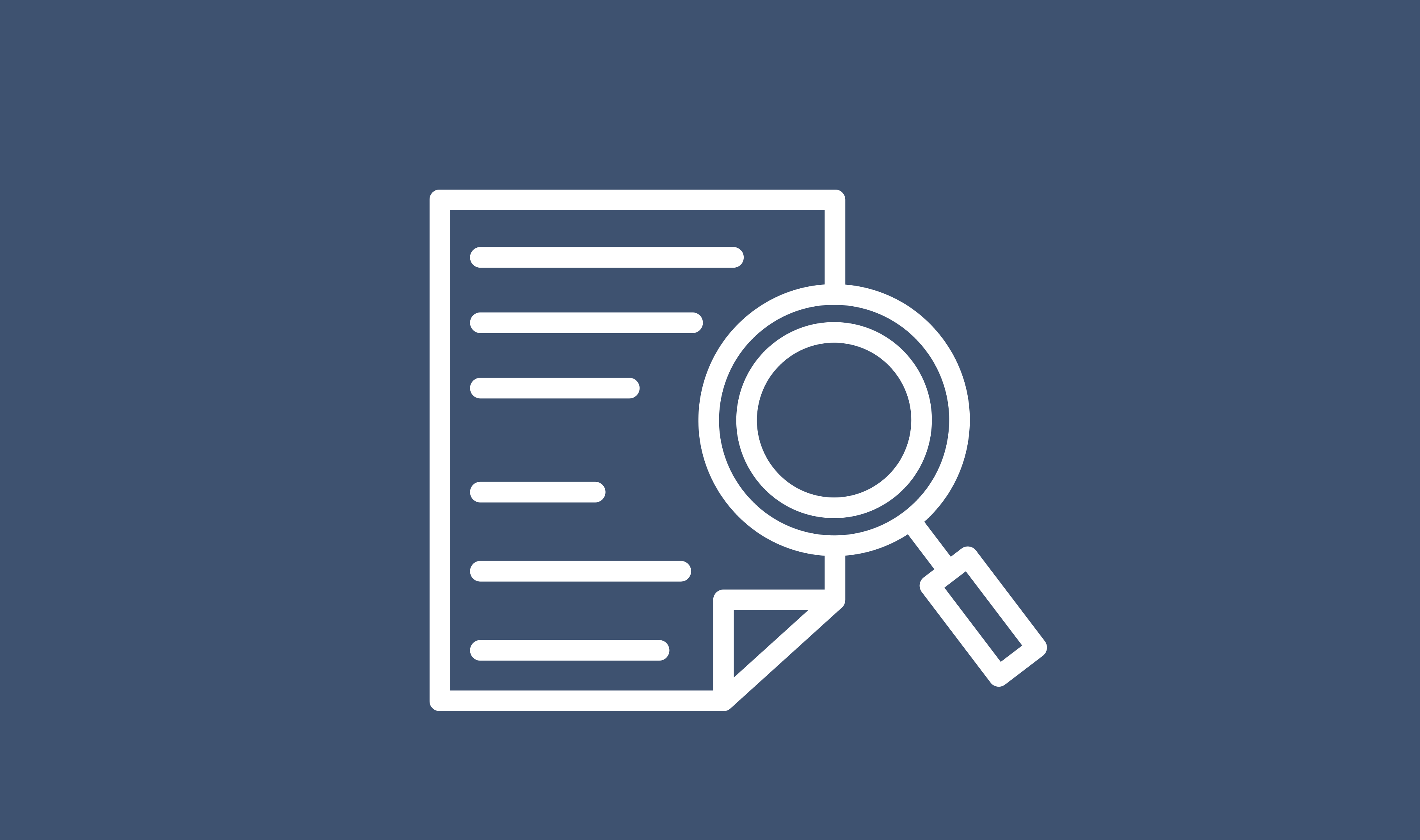 Making Jobsites Even Safer with Technology

Safety is always a top priority for those working in construction, especially given the dangerous nature of the business.

Most construction has been deemed essential and we want to help you keep your teams and families safe.